Yesterday, in an effort to avoid people amidst a growing outbreak of COVID-19 cases in Fairbanks, Cat and I drove down to Castner Creek. There were quite a few more cars in the parking lot than normal, apparently, we weren’t the only ones with the idea. It wasn’t too difficult to practice our social distancing on the one-mile trail, we just had to step aside into the waist-deep snow every once in a while. We got there a bit later in the day, and most people were leaving. It wasn’t long before we were the only ones there.

We brought snowshoes in case the trail wasn’t well-packed, but we never needed to put them on. It was mostly cloudy and windy. Luckily, we still had a great view of the mountains, especially Black Cap and White Princess, both towering over the Castner valley. The temperature was above freezing, a nice change from our long, cold winter. Approaching the toe of the glacier we see nothing but a white wall of snow and some skiers practicing turns on the terminus. Suddenly there are people appearing at the bottom as we get nearer. Turning in at the edge of the toe, we look down into a giant blue hole in the side of the glacier.

A line of hoarfrost lined the ceiling. The further back we got, the bigger the ice crystals became. The little feathers of frost turned into large columnar (c-axis) crystals. Near the furthest extent that these crystal were growing inside the cave were some of the largest frost spikes I’ve ever seen, approximately 2 ft long.

We spent a little over an hour-and-a-half exploring the cave and ice formations. It was absolutely incredible getting to experience such awesome ice crystals, especially while being under a glacier. I don’t have much more to say, except I hope everyone is staying safe and healthy, and not going too stir-crazy. We are definitely on the precipice of some tough times. I’ll try my best to keep sharing some pretty things every day. Hopefully, we’ll all be back out exploring soon!

Weekend in Denali – Year of COVID-19
At the beginning of July, we spent a weekend in Denali, camping for 2 nights at the Riley Creek Campground. For a change, we weren't off for big adventures, but...
Likes 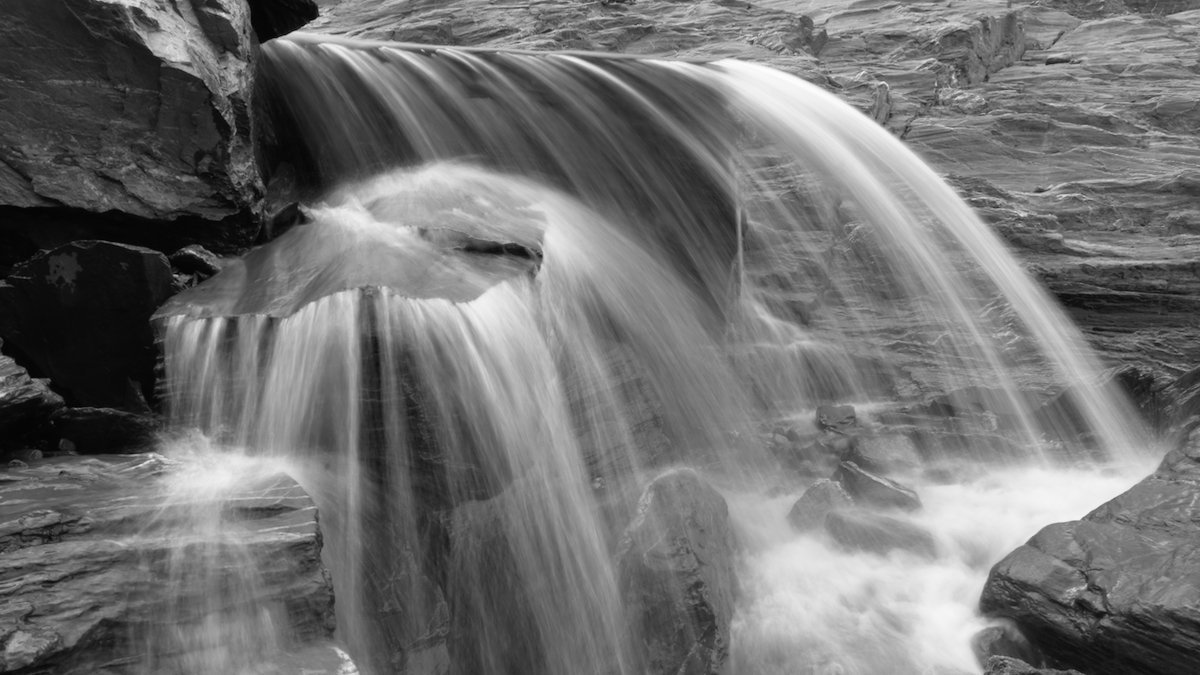 Alaska Spring 2020 – Hiking in the Year of COVID-19
I don't need to say that the spring of 2020 has been . . . interesting. For everyone. Here in Fairbanks, we finished off one of the coldest winters since...
8 Likes