Photo of the Week – “Night Sky over the Chena”

On March 20th there was a coronal mass ejection resulting from a solar flare. It was thought that it was partially earth-directed and that it may result in a G2 geomagnetic storm, which for us typically means a good night for aurora. We hiked out to Angel Rocks in hopes of watching the aurora, but it never arrived. Actually, I don’t think I’ve been out very often on a clear night in Fairbanks and not seen any aurora at all. Despite not seeing the aurora, it was an incredible night! The forecast was for the sky to be “mostly cloudy”, but it ended up being one of the most star-filled nights I’ve seen in years!

The photo of the week is of the stars over the North Fork of the Chena River. This is a little spot that’s easy to step off the Angel Rocks trail out on to the river. Check out more photos from the evening here: 2019-03-24.

The sky was quite dark, but there was still a good glow on the northern horizon. We’re entering the time of the year when that glow just doesn’t go away. I used a long exposure of 25 seconds and medium-high ISO at 1000 with the aperture fully open. Framing was important here. The tree branches on the right made an interesting interruption of the sky and gives a bit of depth to the image. The “potholes” in the river ice also give a little depth and the clouds on the right help give a bit of symmetric border on the right side. 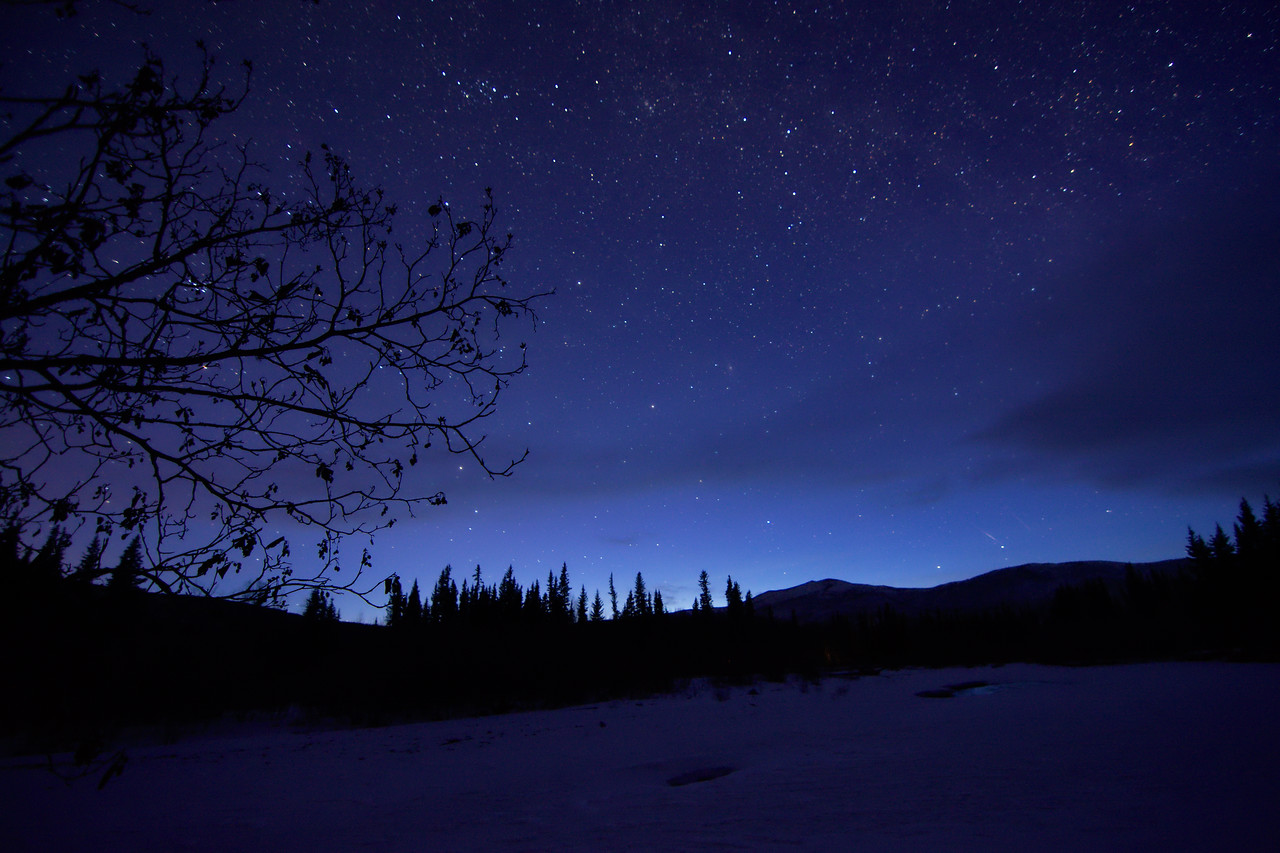 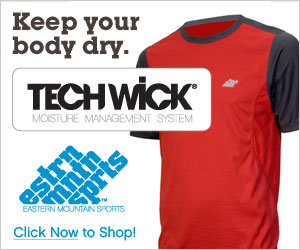 Mt. Healy, High Blood Pressure, and Not COVID – July 2020
In late July, Cat and I attempted to hike Mt. Healy via Bison Gulch, just south of Healy, Alaska. It gets added to the list of failed attempts on my...
36 Likes 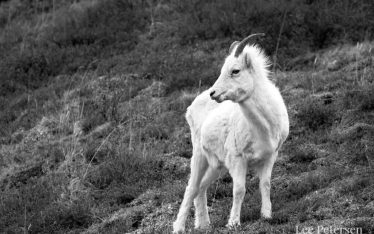